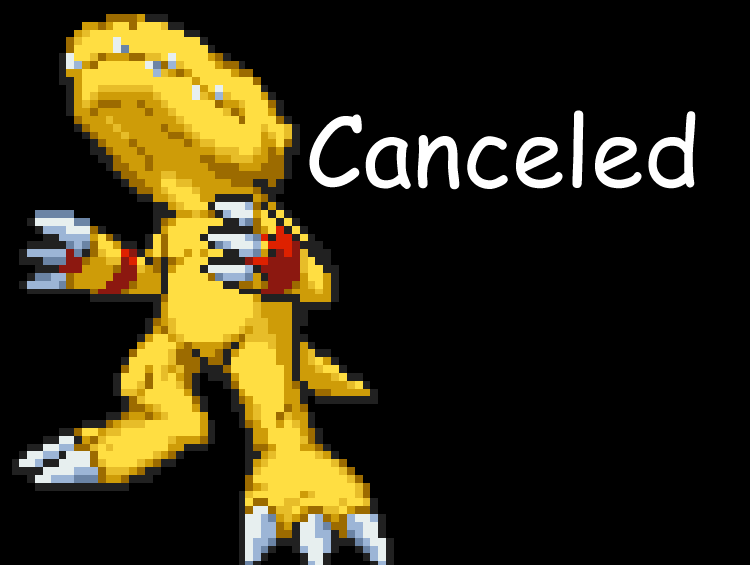 Back from my vacation to Pakistan and doing something drastic, I'm canceling the comic. While I was at Pakistan, unable to access any of my sprites or stuff, I noticed a lot of things wrong with my comic.

First, even though I was creating the comic, I had no idea where it was going.

Second, I made the comic too much like the game, it was getting boring.

Third, none of the characters had a specific personality (unfortunately that's how it is in the game too).

I'm starting a new comic that will fix these problems and not only that, use a couple of suggestions that I've been ignoring for a while.