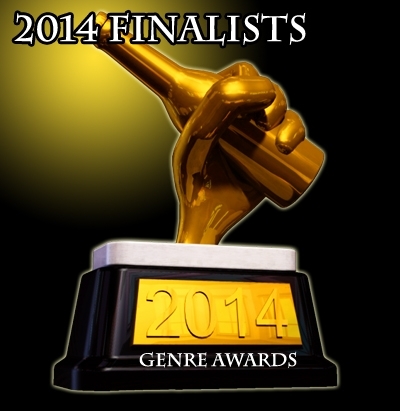 It is what we have all bee waiting for! The 2014 nominees are here! Volunteers should be recieving assignments soon and we can always have more.

Misadventures of Classic Megaman
My Parents are Nobodies
Rimjob

A Reasonable Case
Without Moonlight

Thank you guys, first time in the Adventure category for The Pirate Balthasar hahaha the last arc must have felt different from usual XDDD

Great to be nominated again, I'm Misadventures of Classic MegaMan, nominated for Best Parody for the third year in a row now =)

Thanks for the nominations!

Aw. Thanks for the nomination. ^_^ Hey, you should ALL join us in the judging forum! http://www.justnopoint.com/drunkduck/forum/index.php

Congratulations to everyone - and sincere thank you for my nominations!

Wow, thanks for the nomination for Chevalier, guys! Darryl will be happy to hear the news.

Oh Wow! Thanks for all the nommies guys! Wasn't expecting one for best story comic of the year, that warms my heart! Gratz to everyone who was nominated this year :D!

Thank you for the nomination. It's a tough group of nominees to be in with. Thank you so much

I'm very honoured and heart warmed! Thank you, everyone who nominated WM for best political! It made me smile just as I'm prepping to begin a hard day :D

Holy....*sniff* I'm crying tears of joy right now. Thank you for the nomination..... Waaaaahhhhhh!! Oh god, i thiught i might not have a chance...I...I... Thank You *continues sobbing* no seriously, thanks! Its an honor, much like what everyone else said

Wow what an honor. Never been nominated before. Thank you!

Honor to be nominated again! Thanks everyone! And thank Niccea for all you hard work!

Cool, some of those will be hard to judge.

Sorry if some of the links are broke. Just report and I will try to get them fixed once I get the other nominees up.