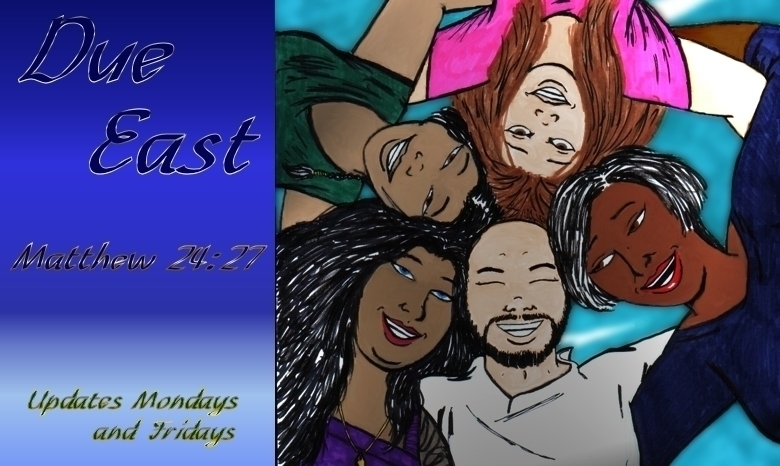 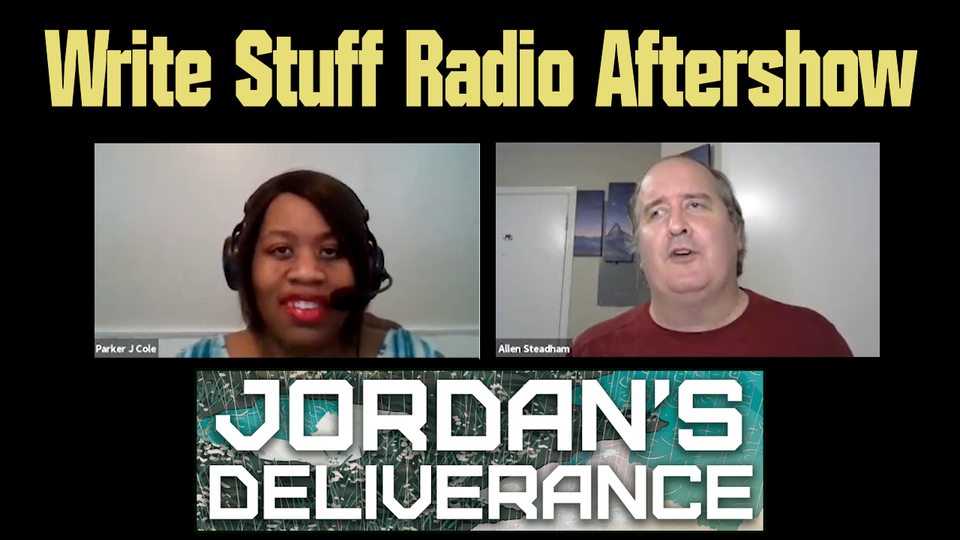 Continuing the Tradition of Due East

I don't know if anyone reads this anymore, but if you do, I want to tnank you! It means a lot to me.

I have endeavored on with writing books instead of comics. Jordan's Deliverance was just published on October 13, 2020. It is the third and final book in the Christian Science-Fantasy Jordan of Algoran series. This series explored the theme that God reigns over the entire universe, not just Earth, and He can reach you wherever you are.

I called this post “Continuing the Tradition of Due East” because this is Christian fiction, like the comic. It's just using words instead of comic pages. But the point is the same, to intrigue you with story and strong characters for the purpose of sharing the hope and message of the Gospel.

To celebrate the book's release, I was interviewed by Parker J. Cole on the Write Stuff podcast and its Aftershow. In the podcast, Parker and I discussed the book itself and the series in as spoiler-free a way as we could.

But in the Aftershow, we had a frank and fascinating discussion about race and race relations, both in current events and in the context of the series. I'm including the link to both, which are on my YouTube channel, below:

Allem Steadham and Parker J. Cole on the Write Stuff Aftershow (15 minutes - right-click and open in another tab)