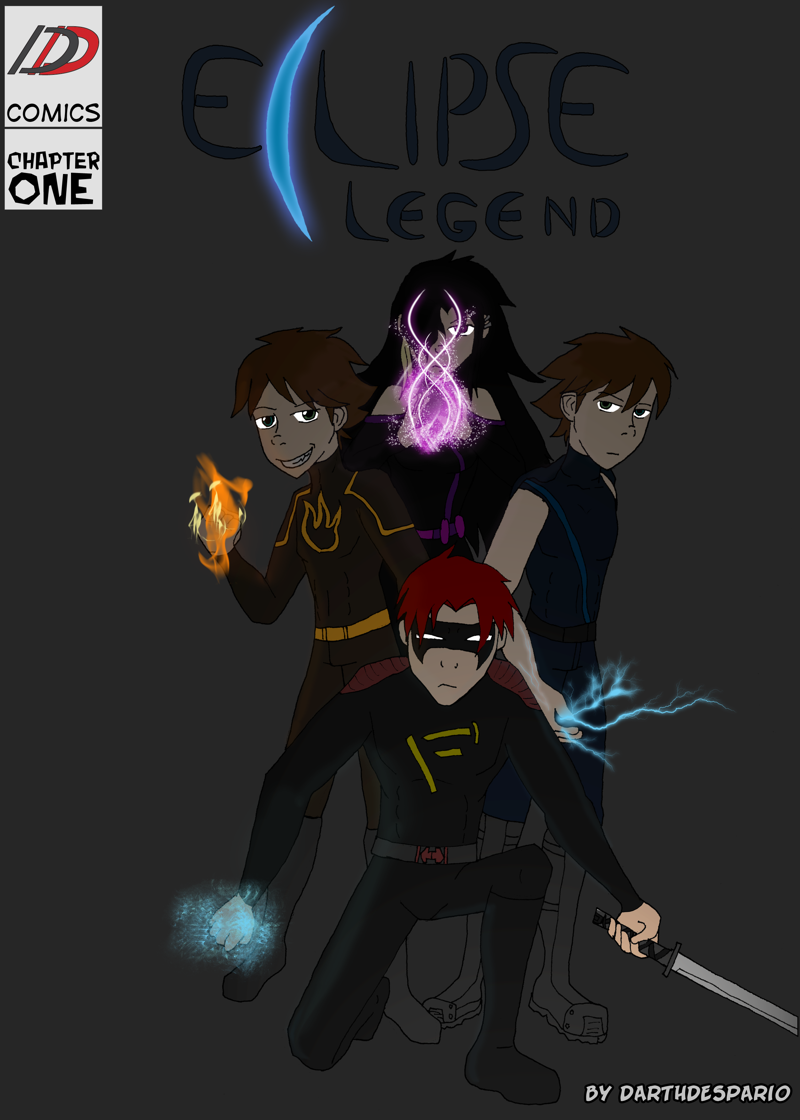 I'm in the process of relocating this comic from its previous home. I've been putting this off, but I think it needs to be done. It was originally located with a previous version, and I think it might have been confusing for the casual reader since the two stories are sorta unrelated. This will hopefully clear up any confusion.

This move will be taking place over the next few days until this site catches up with the official site on ComicFury. After that, it will update as a mirror site, receiving updates shortly after the main site.