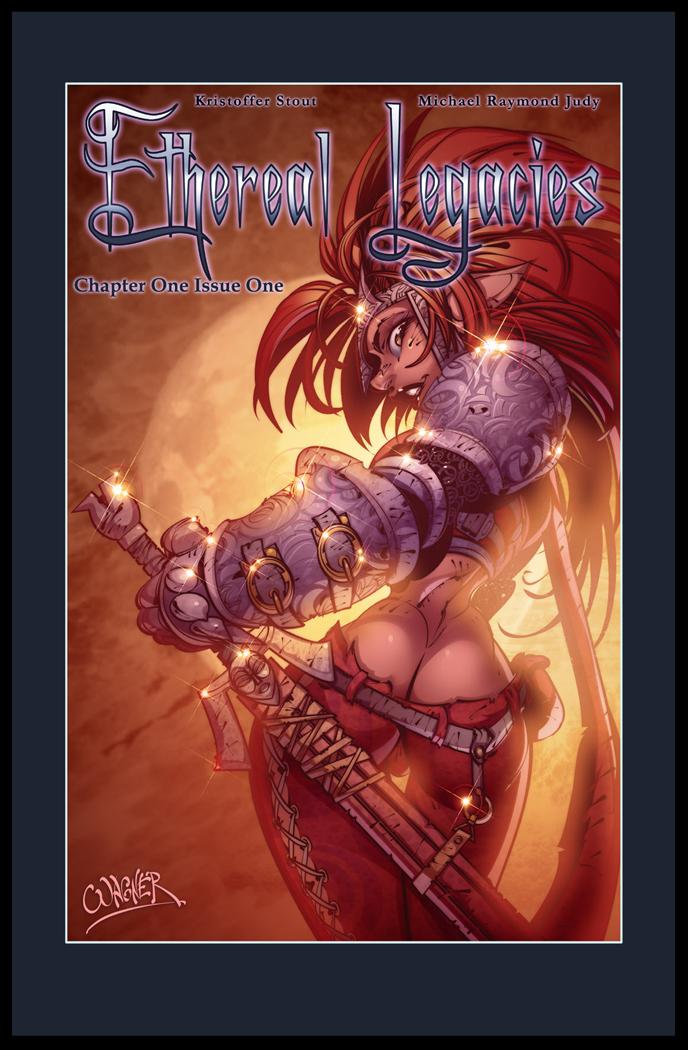 Here's the cover to the first issue of Ethereal Legacies. It goes to print tonight. I just got the ok from Comixpress this morning. The art is Wagner, he's one of my favorite artists. Wagner has taught me a lot about color and lighting. Check out his other work at http://wagnerf.deviantart.com/. Thanks and I'll see you soon!

Again, I just want to appologize for the drop off. I was very depressed and I needed to rebuild but I never stopped improving.

So I have been gone for a long time, I even forgot my old password to this sight lol. Times and art have changed but the story remains. I will be adding new updates under my new name Largominus2014. Updated name and updated comic book! I'll see you all very soon!

i won't dismiss this comic until i actually read it!

*sigh* I miss your comic.

I miss you! :( Will there be any new updates to this great comic?

Havent heard anything from you in a few months, everything ok?

Woot, I'm back, and caught up.

I will be back up next week! Been working like mad to get the next beautiful page up and ready. I am also getting ready for the comic con and possibly a comeback in the game industry. A lot going on right now

Congrats on getting printed. I've seen the cover before, but it's still a beauty.

Awsome especially like the pants for some reason XD!

holy wet spot, batman! that's a..a...a hell of a cover dude! it's hard to think, the blood is leaving my brain, for parts best not mentioned! lol!

It's a half moon!