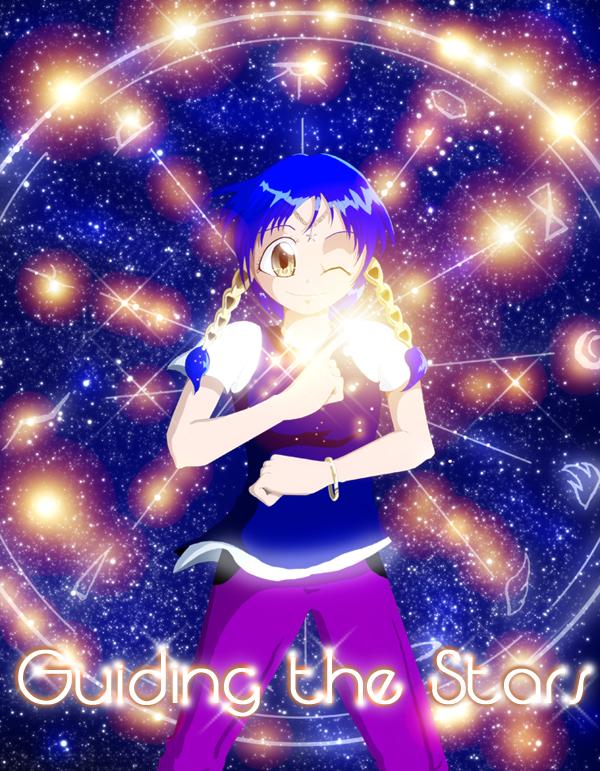 Just a new cover I worked on.

There probably won't be another page until at least next year. Just so no one's waiting around.

But now I have plans for this story, instead of it just being an outlet for my black and white works – so it will be back.

I love the detail. Excellent work. Can't wait to read it soon.