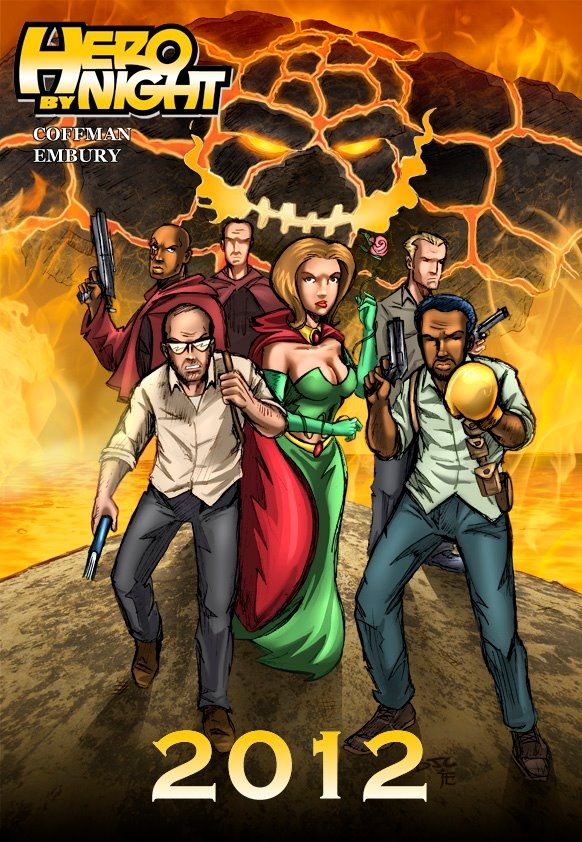 HERO BY NIGHT HAS A NEW HOME

The Hero By Night archive and NEW COMICS have moved to http://herobynight.keenspot.com - please go there and join our newsletter and comment on the archives. THANK YOU FOR SUPPORTING HERO BY NIGHT!!!!

Couldn't get a better present. It's been gone too long.

Wow, talk about a great intro to a comic.

i really enjoy all this real cool dude...

Wow, what a neat concept and fantastic art. This is the most unique webcomic I have seen, visually stunning...Can't wait to read it.

Excellent web site and concept! how did ya do this?

I have been meaning to join DD for a while. I am finally getting around to it! Love the comic DJ and keep up the great work.