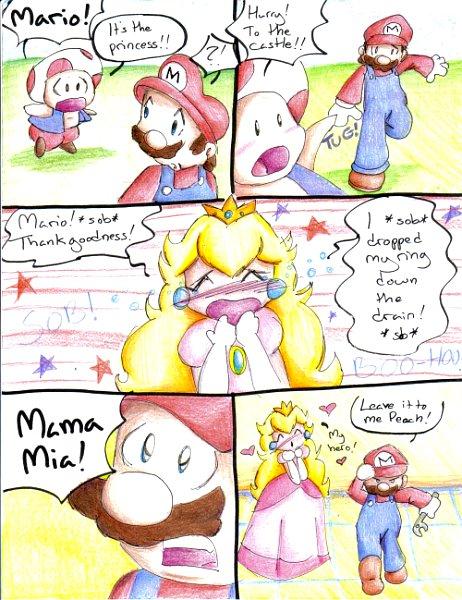 Were you expecting a sprite comic? I hope you're not disapointed ^_~

I've been posting this comic at Smackjeeves for a while now, but thought it might be worthwhile to expand my readership into DD as well. I'll update about twice a week until I catch up to SJ.

This particular comic is almost two years old, and was started at a friend's suggestion that Nintendo make a game based on Mario and Luigi's job as plumbers. Turns out there are only so many plumbing jokes you can make, and at some point a plot(!) actually develops!

I'm glad is not a sprite comic, you've got talent. I like the premise and the art. Very nice.

awesome! its not sprites!

this should be fun

I actually thought this was going to be a sprite comic. Boy, was I wrong!five for awesomeness!