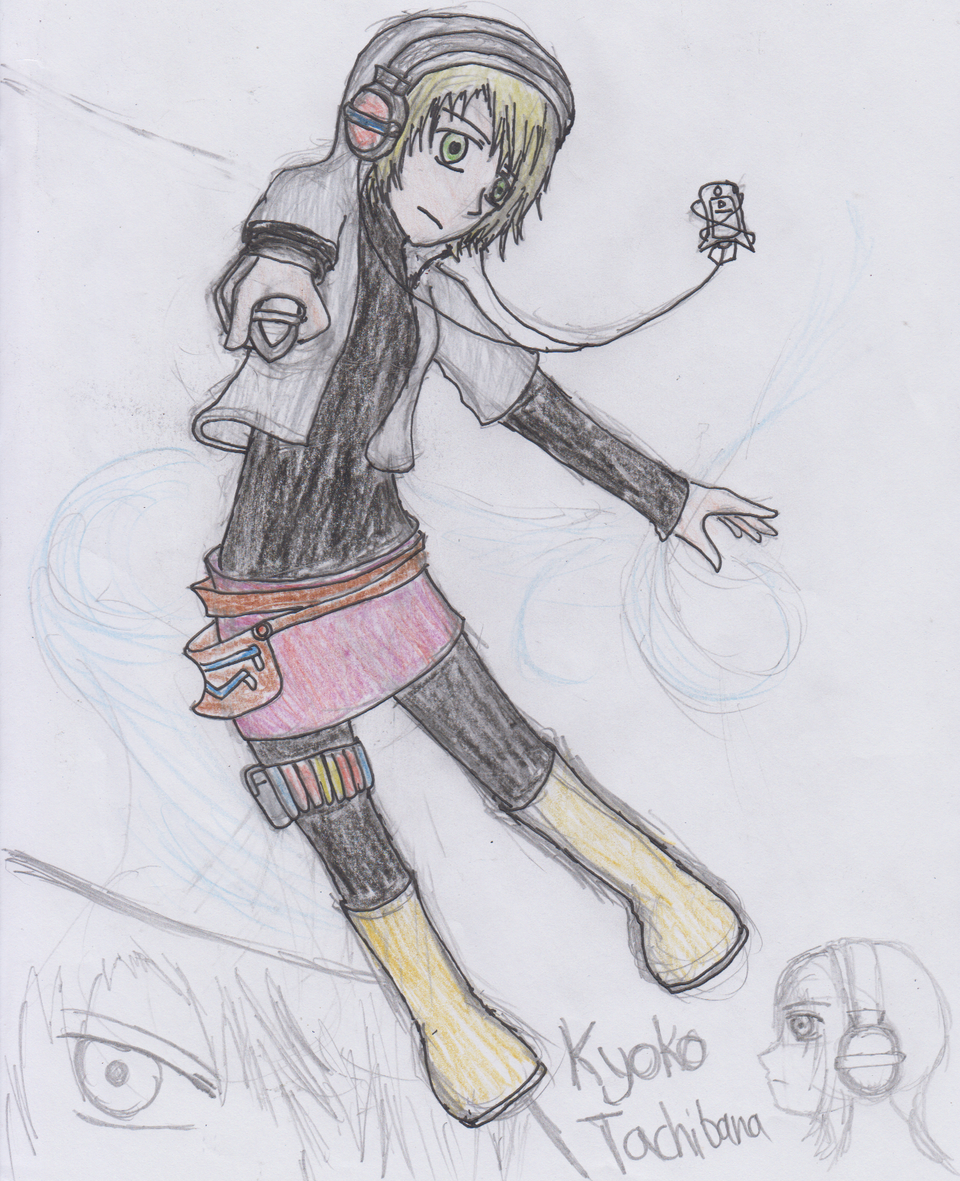 “I have been given permission to shoot you both with this High Dosage of Lethal Injection if you do not, as she has stated, Shut the Fuck Up.”
Weapon of Choice: Knives and various amounts of secret weapons."
Powers: Diverse ability to use SMT, FF, and TWEWY Skills and Magic.
Element: Multiple. Has High Affinity to Ice Magic
Fighting Style: Axil Mars
Likes:?
Dislikes:?
Bio: Nike's replacement sent by one of Max's sister. Though not a lot about her is known, Max has personally trained her once before alongside Nike, making her one of the 4 students who had developed under Max's jurisdiction. Being the most succesful out of the 4, she was sent to Max's sister to aid her in her own world. Prior to returning to Castle Oblivion, she was learning various arts of lethal medicine and the works. She used to be friends with Nike. Nike however became jealous after being only the second favorite and pushed her away from his life. After hearing the news of his betrayal, Kyoko had become depressed on how he had turned out, heading out her current master's call to send in help. With Max still in trouble for aiding in a Main Arc and Matt only limited to Adminal powers, her pressence brought upon strong authority. Max had her join the DD Tournament that was announced.
Trivia:
-Her fighting style is an allusion to her training under Max and her taking on Veronica Mars ability to sleuth and use the Stun Gun.
-Her favorite TV series is Veronica Mars, same as Max.
-She is one of the few People that Max had never Thundaga'd and not due to fear either.
-She is Max's favorite student.
-While it is said that she was friends with Nike, she did harbor feelings for him.
-It is currently unknown what is the other two desciples status.
-She has a thing for cake.

So ice is the new fire apparently...