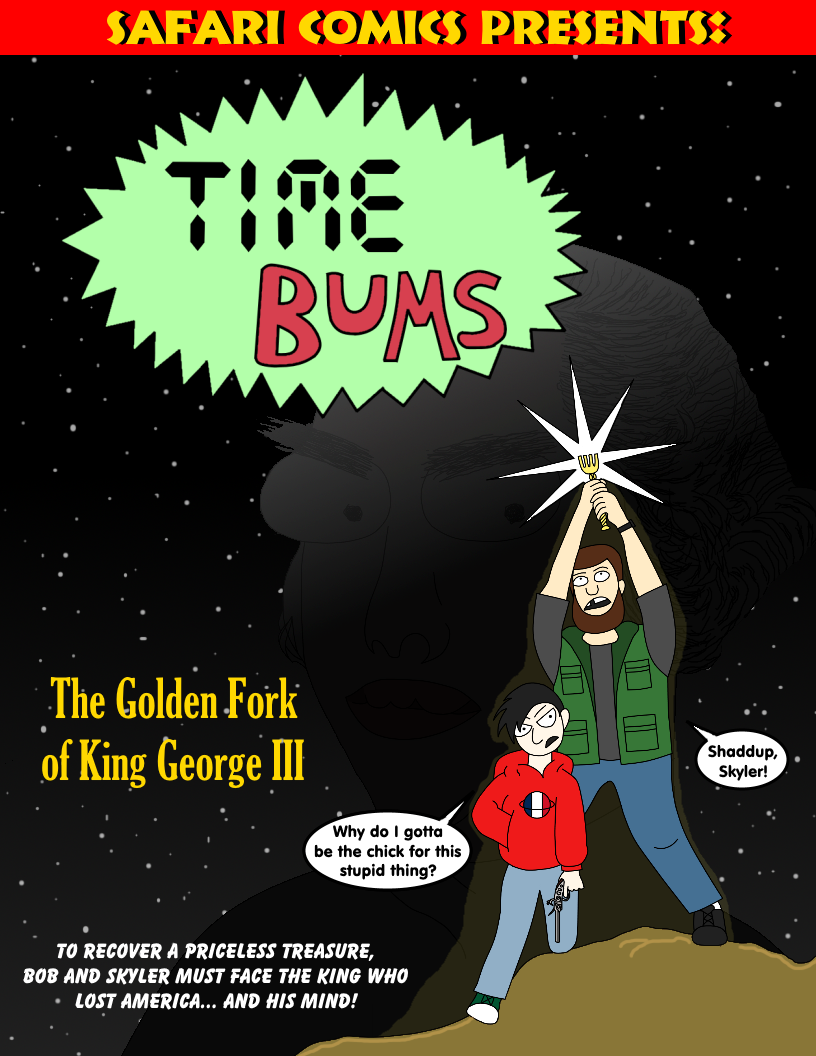 The dead do rise!

My parents moved back to Arizona in 2014, and I had to go with them. To make a very long story short, I'm wrapping up a degree at ASU, and am currently taking a comics class as an elective. If I'm satisfied with the project I'm putting together for the class, I'll post it here. Go ahead and favorite it if you're interested.

As for PSSV and my other comics, I might like to revisit them someday. The reason that I took everything down was that I took a writing class several years ago that really shook my confidence. With what I'd learned, I couldn't stand to look at them anymore. I've since realized that the guy who taught it was kind of full of crap, but I still can't deny that those old comics had some serious flaws. If I can recover my materials from the only hard drive known to contain them, I could see myself doing a reboot at some point.

It certainly is a bummer that you took it all down. :(

In the meantime, I plan on retooling “Time Bums” as a Lego comic. I can draw a decent character, but I lack the artistic foundation to really tell this story on a level that I can be satisfied with. That leaves non-traditional mediums. Spriting could work, but it can be a bit restrictive and I want to be able to do a little merchandising if it catches on. Gaming companies tend to crack down on fan projects even if they aren’t monetized, but Lego doesn’t seem to care that much so long as you make it clear that it’s unofficial and you aren’t using any of their trademarks. I’ve got a ton of Lego lying around already, and I can easily buy whatever else I need second-hand to save money. As you know, we’re moving to Goodyear soon, and there’s a Bricks and Minifigs pretty close to the new house. The new house also has a much larger garage that will have plenty of room for Dad and I to work on various projects. There’s even a space to park my car that I can use if necessary.

I’ll get back into it at some point. I still have most to all of the original pages on an old hard drive, but I’ll need to get that data recovered.