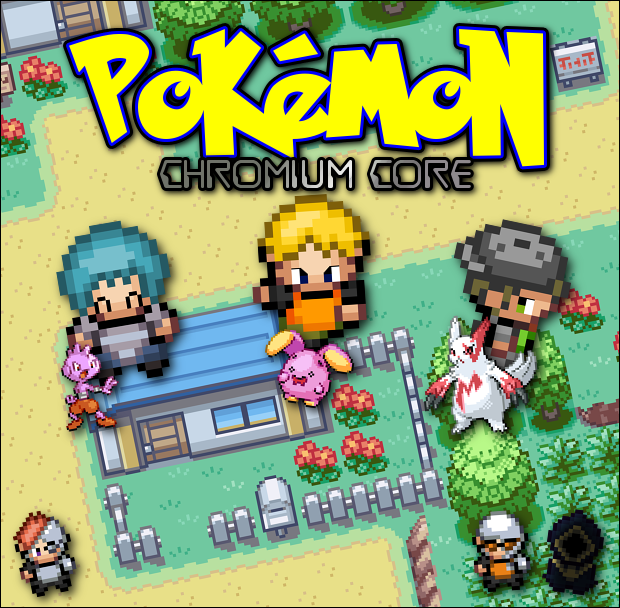 *Blows two years' worth of dust off the site*
'Sup, guys. Not sure if you remember me. I used to do this comic, and some other comics, and stuff.
WHELP. One of those comics was called Pokemon: Chromium Core (posted on my other account, Lordee Z). I've decided to come out from hiding to grace the sprite comic community (or what's left of it) once more with my comic-makingness.
…
Yeah, basically I'm rebooting PCC (not starting from scratch, mind you–adding to it.) buuut I've hit a bit of a snag. I seem to have forgotten my password for Lordee Z, annnd to be quite honest, I kinda dislike the way ol' DrunkDuck is nowadays.
So I'm gonna host my comic on Smackjeeves instead.
http://pokemon-chrome.smackjeeves.com/

nice go on my comics