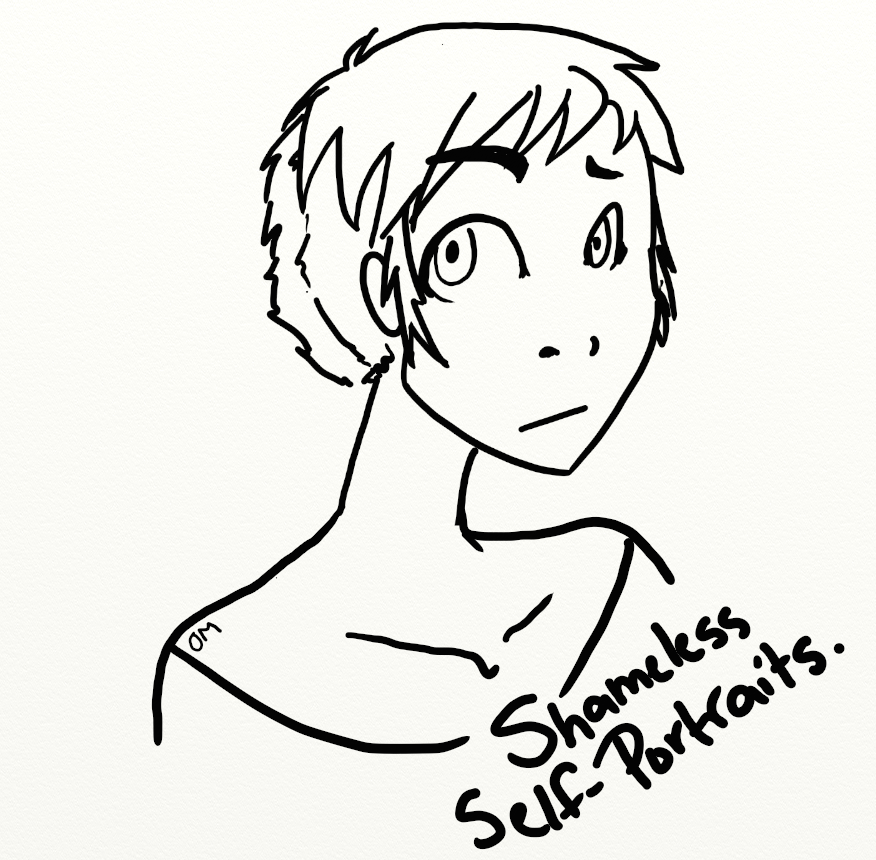 Oh! Hey there! Been a while.
Infact, it's been such a long while that I doubt you guys will even read this :P
So, 7 years ago I started this thing. It's honestly the worst piece of shit I've ever seen, but it was sort of a thing and I made it and I guess I can be proud of that.
When I was drawing it and updating occasionally, I was in high school. It was near the beginning of my first plunge into depression and it was one of the few ways I had to escape my life and thoughts.
After I swithced over to the “new site” I updated spordically a few times before going on an unannounced and permanent hiatus. I don't really want to go into any detail about my life (this IS the internet after all) but it was pretty sucky. Not 3rd world sucky, I'm a pretty priviliged person and I'm not about to claim otherwise, but needles to say, it wasn't fun.
But, I'm in a decent place in life now and I'm starting to think that a webcomic would be a pretty fun thing to work on.
I've been toying with a short series in my head for a little while now. Let's meet back here on Saturday April 12th and I'll have some sample artwork to show you :)
(and thanks for being there, you have no idea how much it meant to me, and means to me now, that I had readers and fans. You're awesome and I love you)

@ Munchi: Honestly? I just found this comic because of this post. The art on the tag looked interesting, so I started reading. My take on the story... it seems to have started after the "character introduction" step being only "here's a rough glance at the sterotypes the character's will fill". As for the art, it, obviously, changes drastically quickly, but all of the individual pages are consistant in and of themselves. If you choose to start a webcomic, I would be interested in what you produce.

i remeber it's been awhile