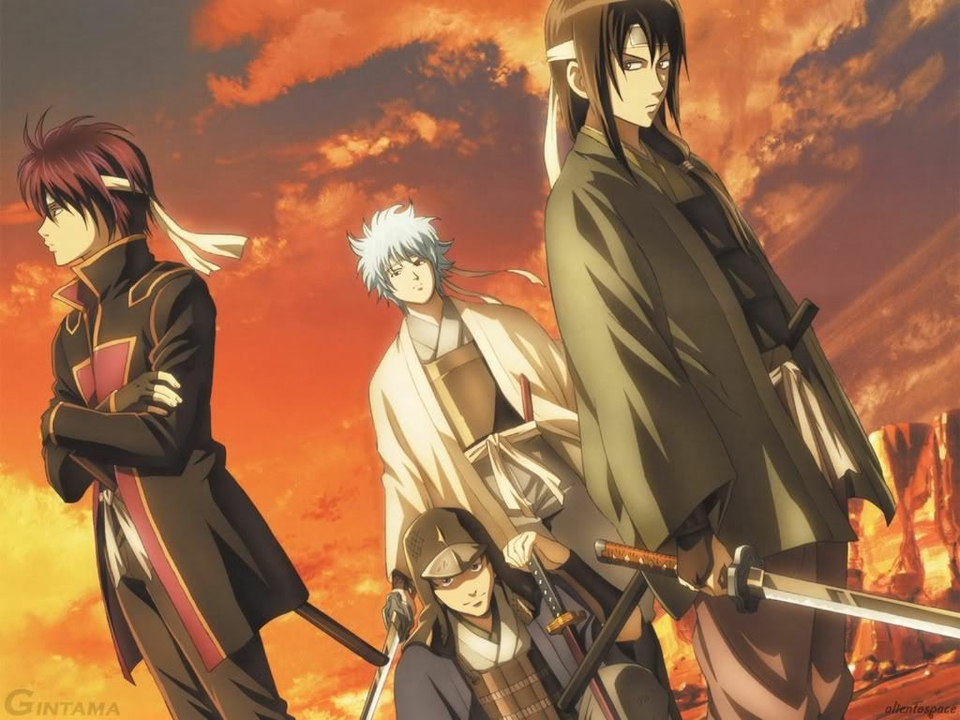 It
is around three in the morning. Soren is lying down and Jax is standing by the
door. Gunshots, screams, sirens are all heard.

Soren nods his head in
agreement. Then there is the sound of someone coming downstairs.

Person: “Caesar never sleeps? I can’t get any damn sleep
myself with all this noise.”

At the end of the
stairway stands a lean, muscular sized person. He has a grin on his face and is
holding a knife.

Person: “So fellas, when will we start this quest to the
top?” Should we aim for the gangs and take over all these territories? Should
we bring down the F.O.R.C.E first? When will the world know of the Sunset
Squad?”

Soren (starts to sit
up): “You seem pretty eager Kidd. All that would be hard to accomplish with
just the few of us at the base this moment.”

Kidd: “Aren’t you forgetting the Boss? With him, this will
be an easy feat.”

Jax “Boss hasn’t been back in a few months. Who in the hell
knows where he is or if he’s even alive.”

Kidd (laughs):
“Come on Jax. This is the norm for Boss. He’s out there doing more work on the
outside than he is here. The only reason he came back last time was to use the
bathroom.”

A flashback shows a
man running in the house saying “Sup!” and then ten minutes later the sound of
a toilet flushing starts and the man runs out saying “got to go”.

Kidd: “Besides, we do have our older members around. They
can be of some use.”

Jax: “Nah. Those guys won’t appeal to the fans. I don’t even
know their names. Hell this would probably be the last time we see them for a
while. If it isn’t Sashimi, Kazuto or Avon
it’s pointless.”

The group of people
starts grumbling.

Kidd shrugs his
shoulders and says whatever. Soren then asks where everyone else is and either
Jax or Kidd has no idea but Kidd was being impatient.

Kidd (continues
speaking): “As I was saying. Which will we accomplish first? We can just
start off small.”

Soren: “We’re heading to East Caesar. There aren’t as many
gangs in that area as there is in any other part of Caesar. There is only one
large gang over there as opposed to the dozens we have around here. Especially
over on the West side of the city. Last but not least think of it as a little
payback for when they tried to raid our base. Now seeing as this is our first
time pulling something like this off do you guys think you can take on the
people over there?”

Jax: “East Caesar gangs are pussies. I’ve worked to hard to
turn tail. I’ll just give them the good one two.”

Jax smacks the door
and it flies off its hinges toward Kidd. Kidd easily evades it and sighs

Kidd: “Jax you’re a destructive son of a bitch you know
that?”

Kidd (Gives Jax the
middle finger): “So who are we dealing with out there in East Caesar? The
main gang over there is Skymon’s right?”

After Soren mentions
the name you can see a silhouette of a man with a huge grin on his face.