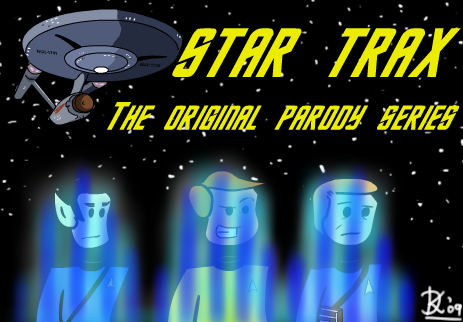 UPDATE: Star Trax is officially starting on Thursday June 11th, with updates every Monday and Thursday.

Also, check out the Star Trax Sketchblog for doodles and free guff as time goes by.

“Star Trax: The Original Parody Series” is brought to you by Coyote Trax's Webcomics Critique.

Haha, I can tell this is going to be quite a read.