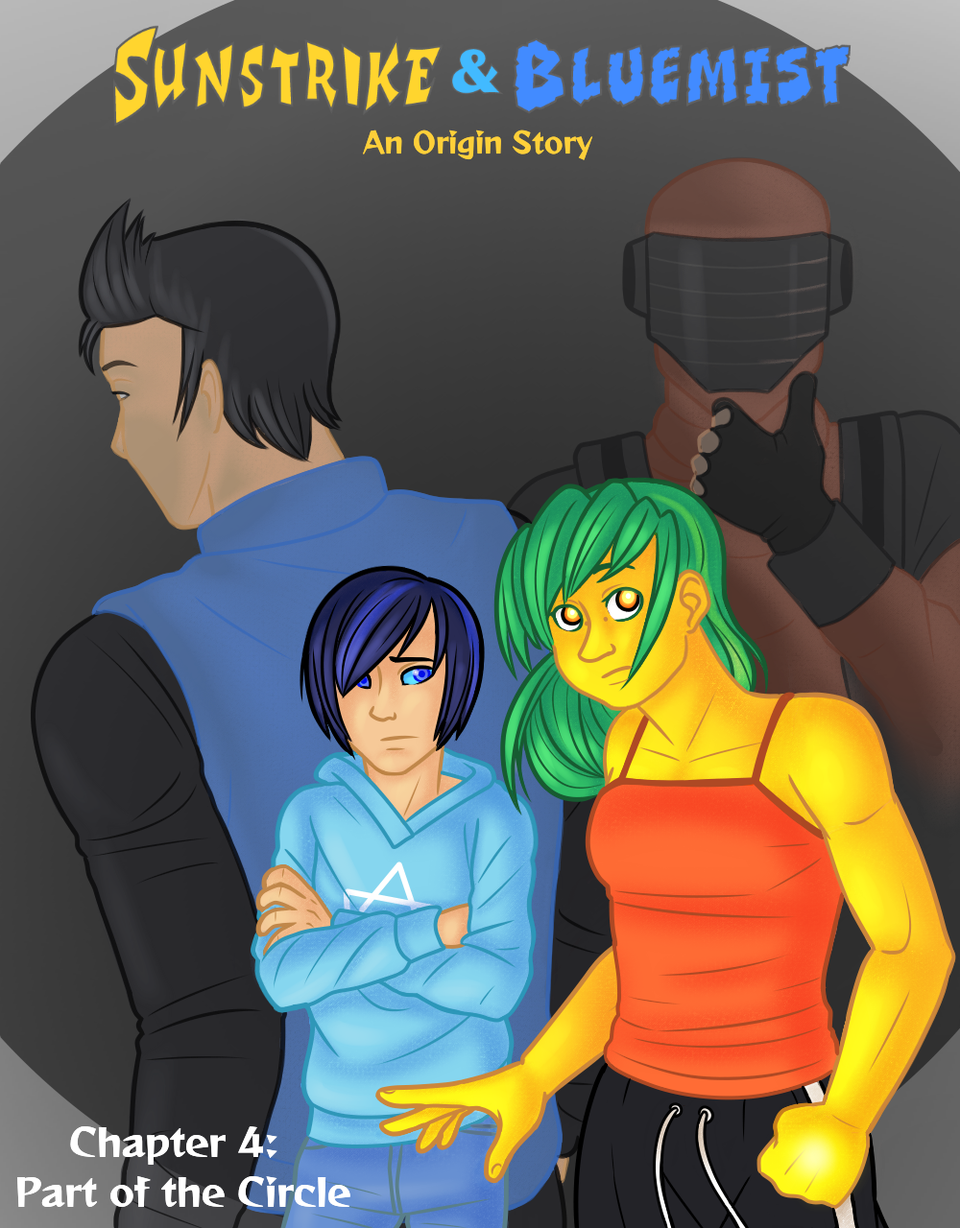 Hey guys!! Happy New Year I guess?
I was hoping to have a bigger-than-usual buffer going for this chapter so I could be extra prepared, since this season of my life is a little uncertain and could potentially get really busy. However, I started feeling burnout creeping up on me in the middle of the second page, so after I finished that one I decided to just start the uploading schedule and to keep adding to the buffer as I can, and if I miss a week, it will be okay.
(Long update post ahead, don’t feel pressured to read)
A LOT of things happened last year, some of which I didn’t really know how to express - my Opa passed away, that book illustration job ended up taking 6 months instead of 3, my oldest sister got married, my family put our house up for sale with the sudden desire to move to a different province - and I ended up choosing to stay in Alberta, but that means moving out, which likely means getting a new part-time job somewhere. (And that’s not even mentioning all the government restriction stuff that happened)! So basically, I’m working through a lot of growing pains that are normal I’m sure, but still hard.
However, even though it’s scary, entering a new season of life is also really exciting, and it’s a chance to get along further on the path to the life I’ve always wanted to live - a parked car doesn’t get anywhere. Eventually, ya gotta move forward, even if it’s slow at first <3

It’s wonderful to have you guys to chat with through it all, you are the main reason I always look forward to uploading every other Saturday <333 Thank you all so much for being there, God bless!