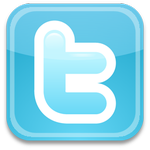 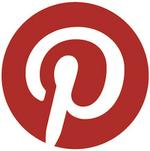 May not be his exact words...

Microsoft bought Rareware from Nintendo. Rare made tons of the Nintendo 64 games along with Battletoads, the donkey Kong Countries and countless others. Now they make XBLA avatar outfits. There's an arrow to the knee outfit too. Oh, and Microsoft actually said the Wii U is basically an XBOX 360… God, I hate Microsoft… http://kotaku.com/5923435/microsoft-thinks-the-wii-u-is-pretty-much-an-xbox-360