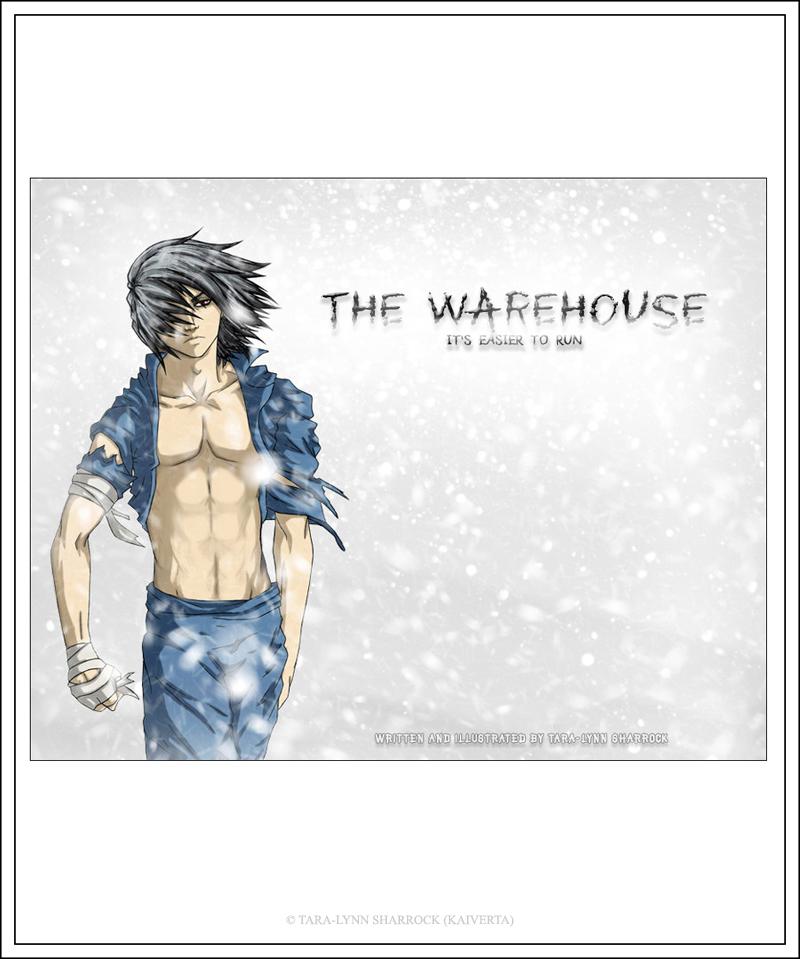 —————-
BRIEF STORYLINE:
—————-
In a place where the cold weather never seems to cease, a seventeen-year-old is held against his will. He plans to escape when things turn shady, dangerous, but where to? A life of captivity is the only one he's known, so how could he be sure that the world outside is any different? He can't, but he's willing to take a chance. It's the world, or them… and he's made his decision.

Also, share it around, because I won't upload any more pages until I've had at least ten different viewers express interest in the story.

ooooooo torn shirt & da bandages look soo awesome (and everything else too) *drool* i think i just proved harkovast's point!

Look cool. If I was a chick I am sure I would be loving his torn shirt. Lets all be thankful I am not!

Kyaa!! Amazing cover art! ^^ very talented :3 im no good at colouring like that myself - great form and very smexy XD