Years and years ago, in the bygone area of the mega crossovers, after the Crossover Wars had ended and the happenings surrounding the Crossoverlord and Crossoverkill had been resolved, there briefly were talk about putting another crossover-project in the making, one focusing more on the artists themselves behind the shenanigans. The project had the working title of “Cameowhores”! … which doesn’t make much meaning to anyone not around at that point.

The project was to take place in a not so distant future of the webcomic universe wherein cameos had been illegalized and artists who insisted of still making use og them, were hunted down by the authorities, spearheaded by and unfailing menacing axe-wielding terminator-like nimrod.
… I swear I’m not making this up!

The project never came further than the initial thoughts and talks, its just fizzled out and never came to be… rumors has it that some of the involved artists thought the concept was a little too close to reality?
I was part of the talks back then, and had my input, but certainly not came up with all the concept ideas. However, I had this idea for the front page of the project which kept rummaging around in the back of my head, until now, years later, I finally decided to have it made: 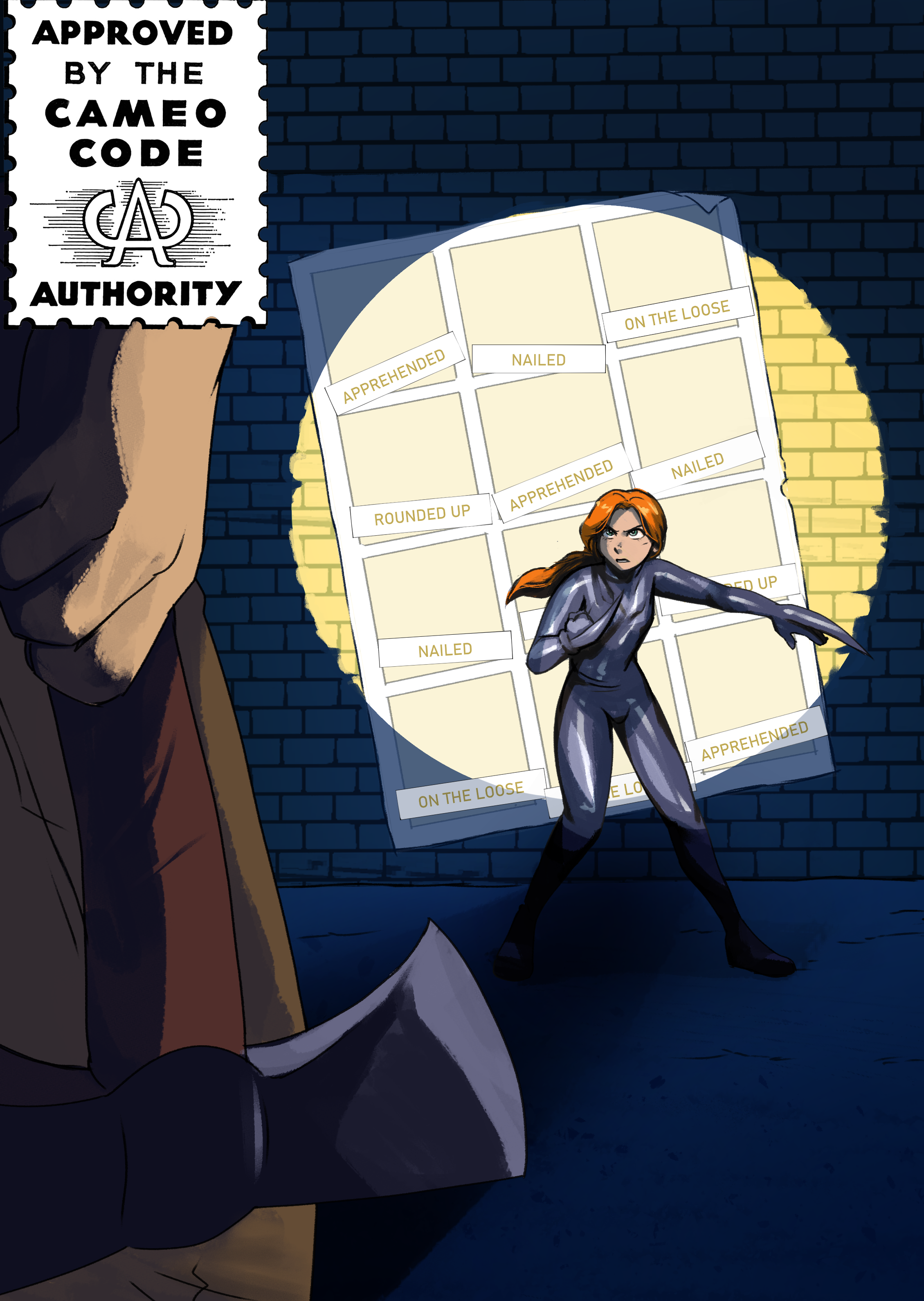 Seems familiar? Lacking something? 😊
Many will probably recognize if as based on this iconic front page from the golden age of X-men, chosen because it, as well as the original story, fitted so well with the project discussed. 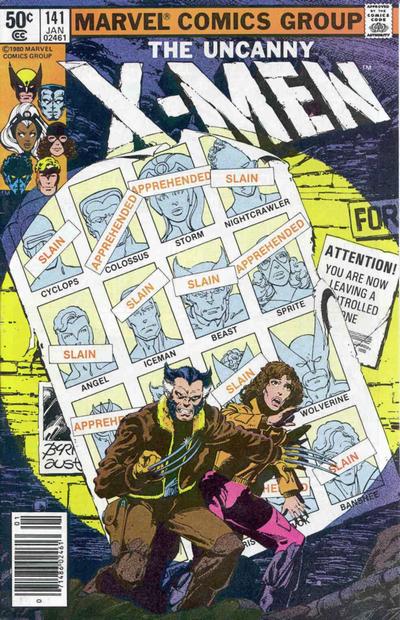 … it just lacks a few something… cameos!
With the project itself being long gone and buried, I thought to take the picture made and serve it up to various webcomic communities I frequent, some known for harboring artist who’ve having served copious amounts of cameos over time, to see if THEY wanted to become part of this little event and fill out the missing parts? :D

What IS missing in the picture? Well…
- Title
- Artist/Avatar-cameos on the poster.
- One fullbody artist-cameo standing behind Scale

So, the question is, are there comic-makers here who would like to get in on this and get themselves/or their avatar cameoed on this image to create a front pager poster for a fictional project? 😊

More posters can be created if more are interested, the community don’t have to settle for just one XD

Not being artistic inclined myself or able to navigate illustration-programs like photoshop, I would like for someone to sign up for taking control and putting it all together. I got the original .psd filed for this I can send to those signing up for this..

Any front-page posters coming out of this can be freely distributed among the participants.

Is this something anyone would be interested in having some fun with? :-)

When webcomics clash and collide: The Webcomic Crossover & Cameo Archive
… or when you just want your Webcomics Offline!
When crimes dont stick to one webcomic: Cowboys & Crossovers !