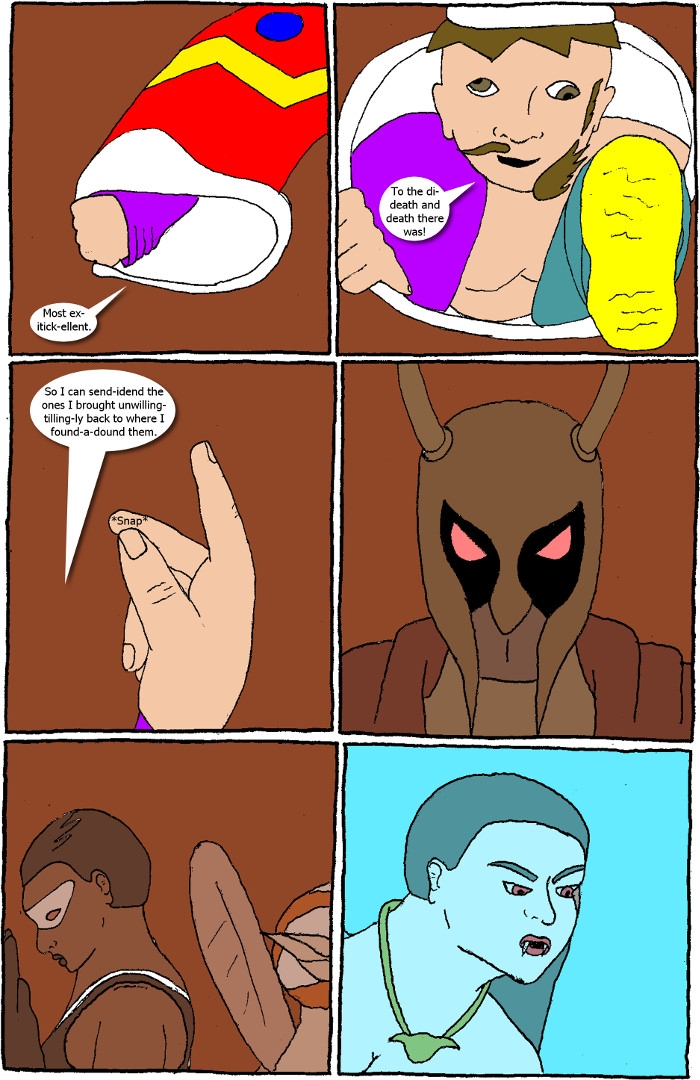 Like the Grand Vizier would be taken out that easily.  His power isn't in his hat, but he liked making Shai'tan think that.  Now, though, he's ridden the field of the antagonists, but the issue isn't over yet…