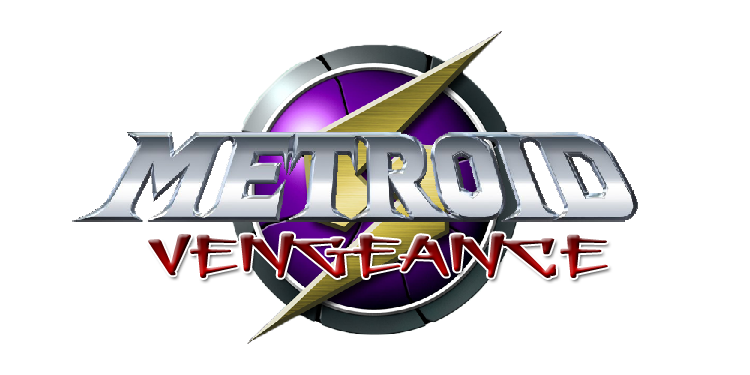 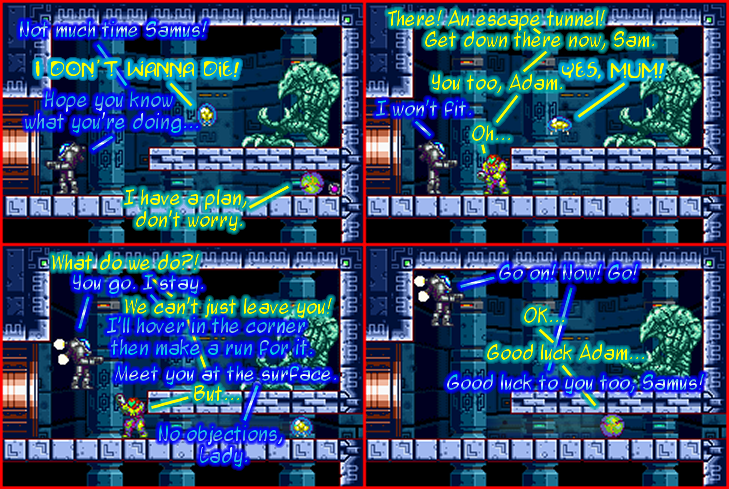 As far as I know, Havoc wants to get back to it at some point but he's been dealing with real life stuff for quite a while, and things have been hectic. I'm sure if/when he gets a chance, he'll pick this up. At least I hope so.

The comic looked kinda forlorn, so I've spruced it up with a logo, the old navigation buttons and a custom DD theme.

this will be the last word on this comic. Hugbees.

this comic is now officially DEAD!

Are you ever going to update again? It would be nice to see what happens next!

I messed one year of my degree up, and i suspect it may be due to treating updating this comic as most important. Hence the comic will have to wait till i am done with my degree. After that I will try to bring it back. See you in 6 to 9 months guys...

sob... the death of awsome begins. next it will be chuck noris sent to an early grave.

Sorry for leaving you guys with no updates and no explanation so long. The explanation is that with tonnes of work from uni (lab reports, essays and then revision) I decided to let the comic go till after my exams. The good news is my exams finish in 2 weeks so Metroid Vengeance will return soon after!

update i miss reading ur comics

would it kill you to update

adam looks cool in this one. THE WORLD IS NO LONGER FIT TO LIVE!!!

Why doesn't he just fly of into the background? The Metriod's do it all the time, I don't think Samus could with out a propulsion system but surly he could?