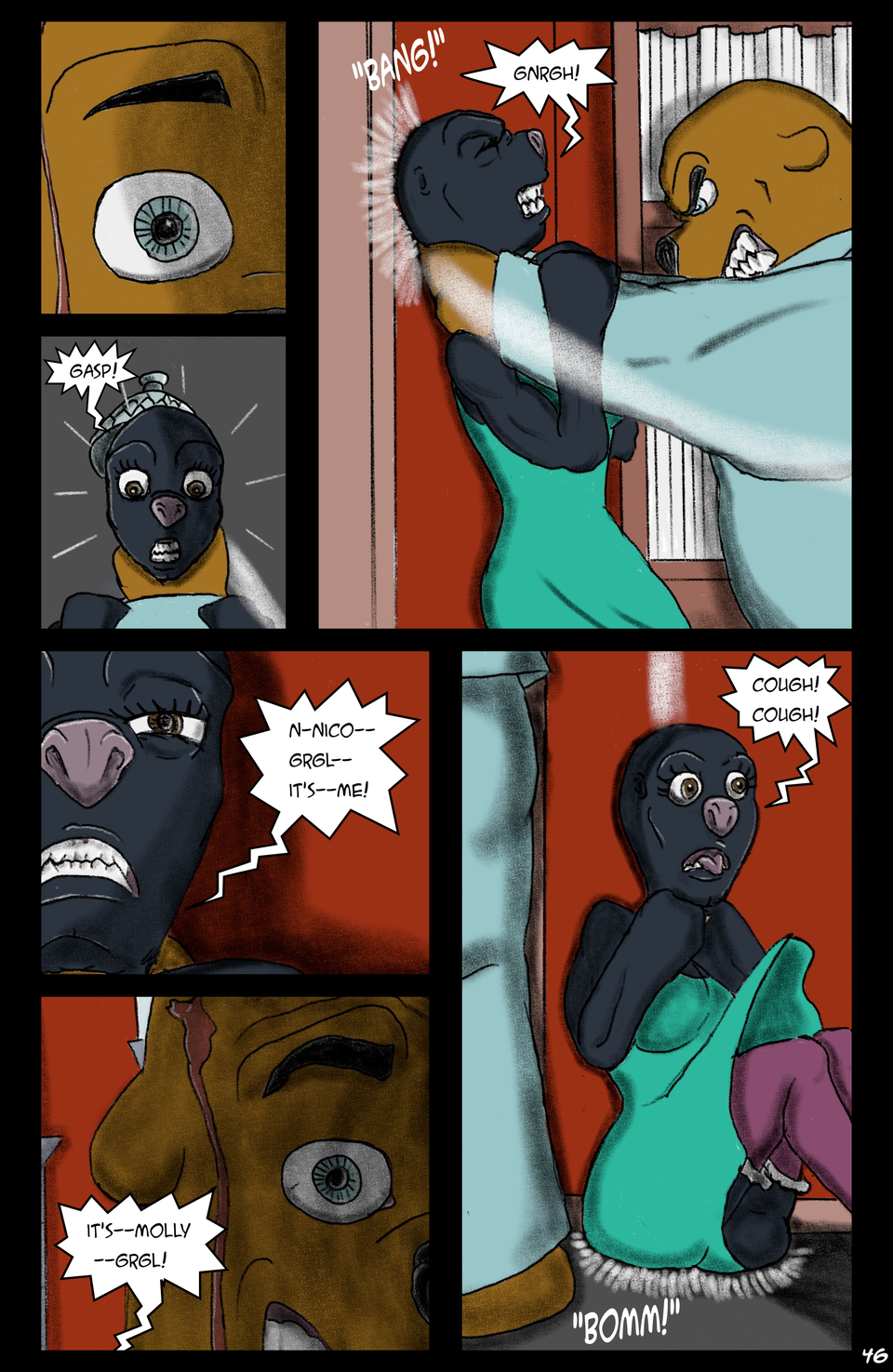 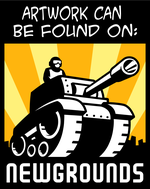 Nico wakes up from his dream. And he is not happy by the way. So! We're back here again. In color this time. Because I want to demonstrate an element that I've invented for the Alter Age universe that this comic and the other comics takes place in.

It's called Greyfall. It's a strange weather condition where everything turns grey and colorless and it can last sometimes as shortly as just for a brief moment and sometimes as long as several years. The reason it's all color now is because the Greyfall we've seen troughout the comic, one of the longest Greyfalls ever, just passed.

It's an element I've invented so that I can implement either color or greyscale in the comic depending on mood and narrative, allowing me to experiment more with style and what-not. Hope you don't find this too bewildering and enjoy the fact that you can now tell what color Molly's dress been having this whole time.

Also, you've probably noticed that I've removed the two new comics I was planning to get started and that's because I didn't feel ready to update those yet, and because I now feel that they may not even need series of their own. I'll probably incorporate them into Imsies the Imthology so that I can keep things simple and don't have to spread myself out too much.

Yeah, he's definitely not in a good mood this morning.

We kind of had a greyfall on the east coast with the wild fires burning in the middle of the country. Three days of haze.

That sounds rather troubling:( Hope that things gets under control soon.