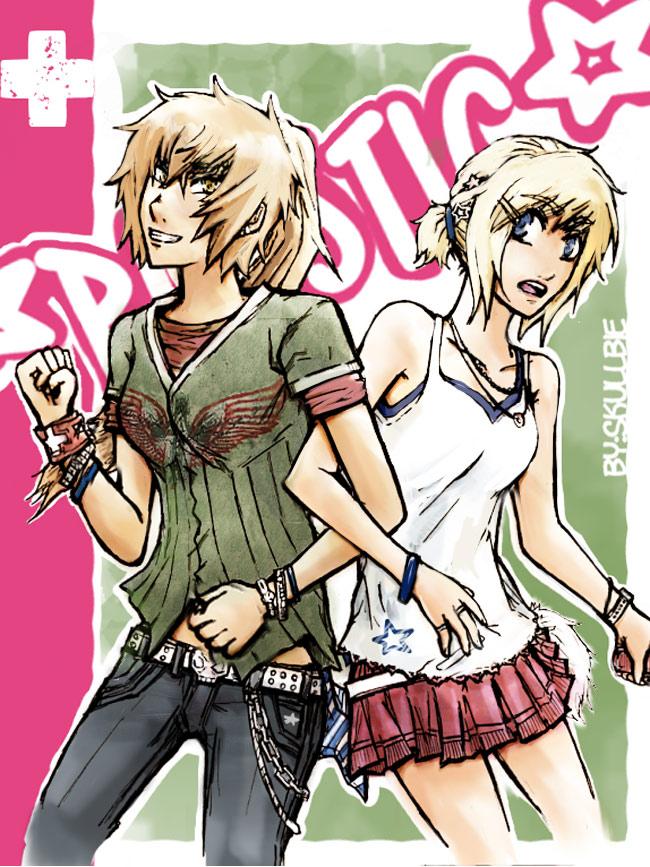 How did I not found this comic all this months I'll never know, but I'm happy I finally did, and that I did after I had voted because I don't want more hard choices ATM. Congratulations on your nominations.

@Dirk Zephyrs- why is that? Don't worry everything will be good... =)

I feel sorry for Amy D:>

That's a lot of hits. And, I love this coloring.

Congratulations Skullbie! You well deserve it. This is a first class comic in both art and story so it doesn't surprise me how popular it is!

@Chikan Haha no it was not. But it's fine if people take it that way(oh snap!)

a little long to wait to ask, but was the "anally raped in jail" line a reference to the Boondocks?

@Aqua Thank you-! And I have not 0_o This is the third time my pq box has been wonky-sorry!

WOW Congrats, Skullbie! 700,000 hits is something I prob'ly couldn't pull of in a million pages! Great new title image as well! P.S. Have you been getting my PQs? I've sent you 3, but I haven't heard back!

A HUGE CONGRATULATIONS on all the hits, your comic is awesome and deserves every single one, plus many more hits (people tell your friends, family, co-workers, and strangers with candy). Shadows in the Rain you were shy a zero on your math answer. And lastly, Skullbie I hope you kick butt on your finals.

This is a great comic. Keep it up! I love the colors on this page :3