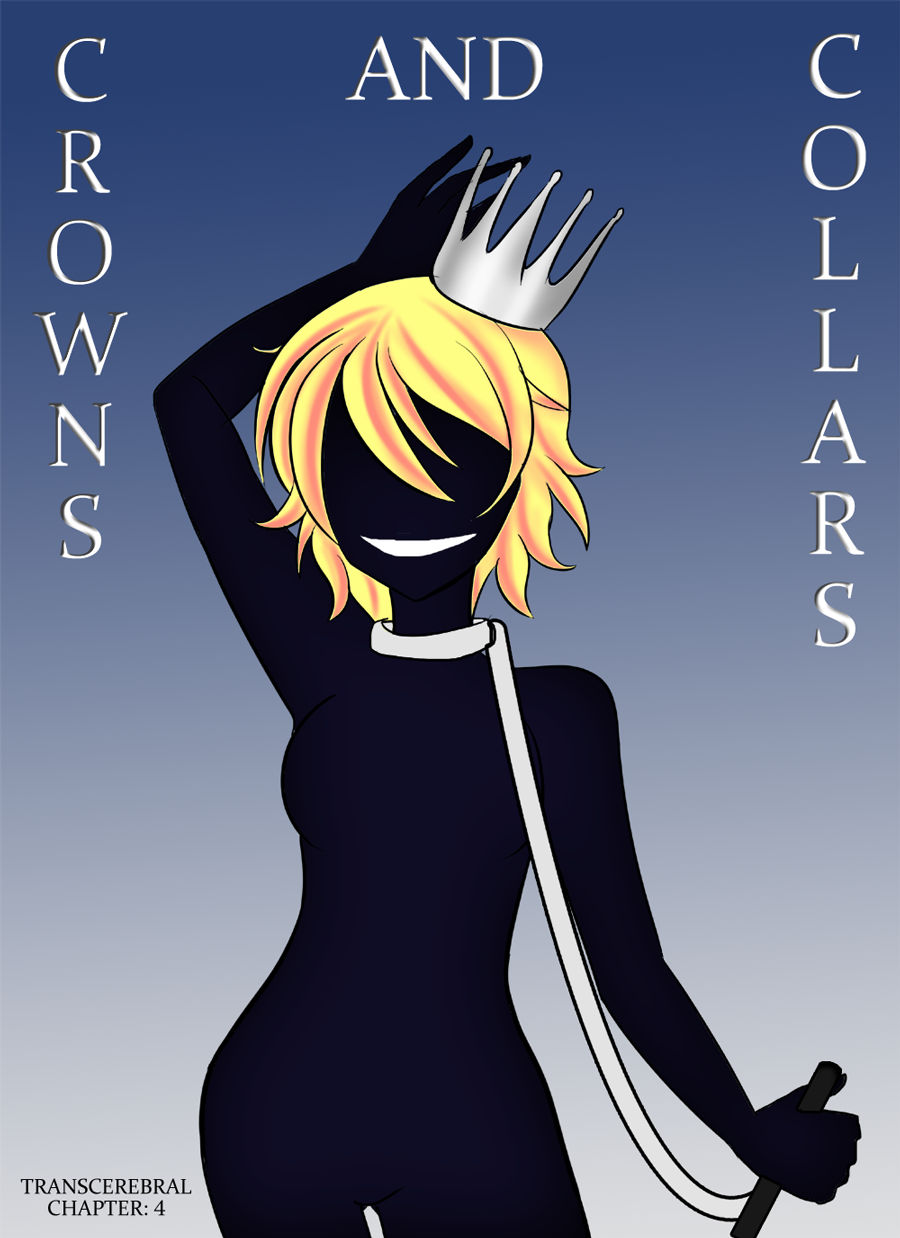 this is the cover for chapter 4, next page will be up between saturday and monday

I'd like to see more of this comic, if you were willing to make it

I think the story could have a lot of greater dimensions

I still check this for updates. It had a rather interesting premise.

Which saturday and monday would that be?

I'm pretty sure this comic is dead. Nothing in updates or from the author in ages.

By update, I mean text, not neccesarily a page update. Let us know what aspects of your life is stopping you from making pages. I hate the fact that you can't edit comments.

You can at least give us update, Panda. Geeze.

No updates anymore, I guess.

Next year it is.

Well, October is over, and he'll/she'll (I'm not sure which) probably be too busy from the holidays to update anything. So see ya next year and happy holidays everybody.

what about October panda?

Not to put a too fine a point on it but when will this site be updating again,Please

Still checking this comic every now and than... Still hoping for an update :) cu, Chinook

Besides, I didn't exactly tell everyone what was going on when my own updates stopped... (Though in my defense, most of my readers on DA, so they still saw me posting other stuff and they never actually asked.)

When a comic doesn't update for a long time, I get a mixture of worry, and a liiiiittle annoyance, just because we don't know what the heck is going on. But I still accept waiting for however long it'll be (although I am starting to think this webcomic is going to be a little bit of a lost cause for anyone wanting smooth readings. ^^; )

lol well at least we know we have passionate readers :)

@Switchblade420 oookay... seriously i dont see why your ripping on me, i simply said that 3 months is quite a while for an update... does that small statement say "omg wtf the author sux where'z my update"? NO... "This is Pandafilando's comic which means this comic gets updated when Pandafilando says it gets updated." umm.. Duh... and @AKT ya, know what? think im gonna follow your advice, i stopped reading this comic like a year ago then checked a while back to see like 5-6 pages had been added...and now a 3 month break? and the story looks like it would be good too, but who know? it's not even deep enough into it to form an opinion yet... soo the heck with it, ill be deleting this comic from my checklist.. Thanks for that advice

It's funny how seriously people take these updates sometimes. And it's funny that people complain about it. If you're gonna bitch so much about the inconvenience of looking at the "last updated" date, then stop watching it. Quit complaining because the author doesn't have a contract to write a free web comic. ._. Seriously? You're all doing this?

Pandafilando, how are you? It's been 1 month since your last comment. I'm sure I'm not the only one wanting to know about your well being. (By the way, nice comic.)

@Sadarsa: Panda also said "it has been wrong for me to give you all a specific date,(and then failing to update) i won't be giving you definitive dates for the updates, it could be in two weeks, or maybe in one month". I can understand the ansty feeling but you have to remember this - This is Pandafilando's comic which means this comic gets updated when Pandafilando says it gets updated. and @busy: I really don't like what you're insinuating especially since I was just defending the person I'm supposedly ungrateful towards, but to prevent a flame war I'm just going to say 1 thing to you and 1 thing only, I call them like I see them and this last part is for me @Pandafilando: are you a boy or a girl? it was never really indicated anywhere and I really don't like having to guess whether to refer to you as a he or a she so I'm gonna ask straight forward.