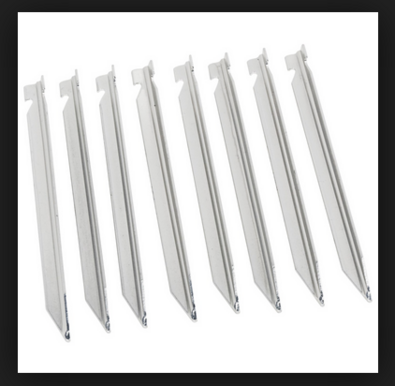 In a story, a Protagonist wants something, and some kind of obstacle is in the way. When the Protagonist makes a choice, good or bad, to take them to that goal, we're off and running!

These are called “stakes”.

If Sully can't find the ingenuity to land his damaged plane, he and his passengers are going to perish!

If the marooned guy doesn't learn to survive on the island, he's going to starve to death or go mad.

If the young pop band doesn't take risks, they will be doomed to dull, unhappy lives.

If the two pals who pose as women to get a cheap apartment are found out, they'll be evicted and sent away from the sexy girls down the hall!

The stakes can change throughout a story too…in fact, they usually do. Kim Luster in The Godstrain is very likely going to die if she doesn't undergo an experimental new treatment. Later, she finds herself in a struggle for the lives of her family as well, and maybe for her very soul. And maybe even more than that (no spoilers).

To really be involved in your stories, readers have to understand what's at stake in a story, sequence, or even in an individual scene. What are the consequences of not getting into this club?

Stakes can be purely external (if a detective doesn't catch the criminal, the devil will commit more crimes), or can affect a character more personally (say if the criminal has kidnapped the detective's pet turtle. Or if he has evidence of an embarrassing secret from the detective's past that could end his career).

If the audience doesn't know the stakes, the story won't hold together for long!

"ater, she finds herself in a struggle for the lives of her family as well, and maybe for her very soul. " And that makes her an interesting character :) Nobody likes protagonists without struggles and challenges... Well, maybe the young readers like low risks, but they'll get it eventually.

You also need to set some realistic stakes. Alex Hirsch (creator of Gravity Falls) comments that the audience is can be relatively confident that the main characters will come to lasting physical harm. So the threat of them having to leave town or relationship stakes with other characters can be a bigger and more tangible threat.

I feel threatened by this article. Please remove it or I shall report you to the proper authorities for waving those dangerous things around! How bout them stakes, punk?!!! Good read. Another thing comics can do a lot is raise them too high. It can make it hard to retain interest after the resolution if it's not the end of the series.

lol you guys! Great article! Yeah, a story without stakes is hard to invest in. You have to worry for the protagonists if they fail, and you won't worry unless there's stakes... And should they fail, you won't feel sad if the stakes never had any punch!! Oh and Mucho Thankos on the Godstrain ShoutOut!!

HAAA! I get it Gunwallace! That's good.

I knew a bodybuilder who didn't use regular weights. He lifted a cow. He got so strong he started tossing the cow in the air and catching it. Then, one sad say, he misjudged a toss, throwing the cow far higher than normal, and he was crushed to death. For him, the steaks were just too high.