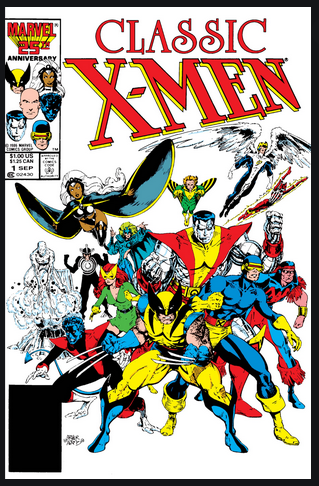 Chris Claremont is one of the all-time greats in comic book writing, and probably my favorite comics writer.

The original X-Men team, by Stan Lee and Jack Kirby, was a series that struggled in sales. I love that original team personally, but they were never a big hit. I think the series was releasing reprints as new issues for awhile.

The team was recast by writer Len Wein and artist Dave Cockrum, and handed off right away to a young Chris Claremont. So Chris didn't create Nightcrawler, Colossus, Storm, Banshee and Wolverine, but he approached them seriously, giving the characters real motivations and inner lives that grew deeper and deeper as time went on. They had crazy powers and wore bright colors, but under the surface they were more human than most comic characters. 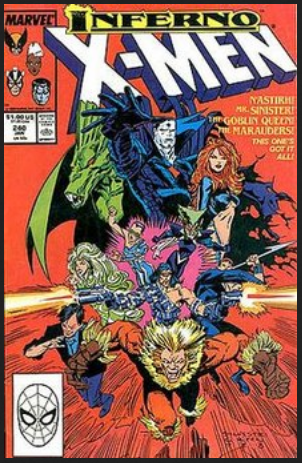 Inferno is one of the greatest X-men sagas

Claremont was joined by John Byrne after awhile and the stories really took off. They did Days of Future Past, The Hellfire Club, and the Dark Phoenix Saga - those stories have been used in the X-Men movies. Claremont also created, with Byrne and other artists, the sagas of the Brood, The Fall of the Mutants, and Inferno (stories I HOPE will show up adapted into future X-Men live action movies).

Several artists worked on incredible stuff with Claremont - John Romita did great stuff, and there were great specials drawn by Arthur Adams. For the record, my favorite was probably Marc Silvestri. Those Claremont/Silvestri X-Men issues gave me some of the best comic reading memories of my life. 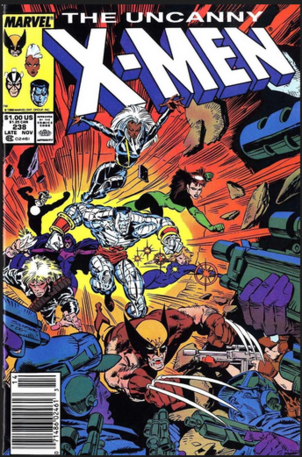 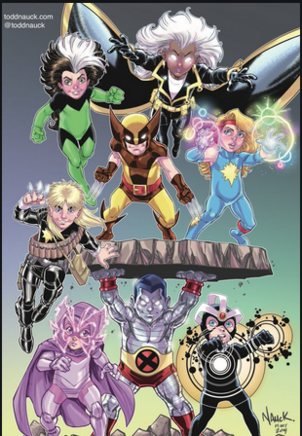 His writing is sophisticated, edge-of-your-seat exciting, and he's created so many emotional moments that are the kinds of things I try to create in stuff I write. I don't think his run on X-Men will ever be equaled by another comic book run.

A lot of his run on X-Men was reprinted in ‘Classic X-Men’ which also included new stories that were more character driven, fleshing out the history of the team.

He did many things other than X-Men, of course, but it's the X-Men that I value the most, so I stayed with that.

Anyway, this was a tip of the hat to the great Chris Claremont! Legend! 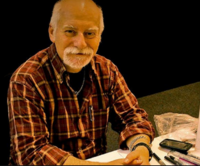 Got some old reprints of some of this stuff. I'll dig them out and read them again on your recommendation.

Oh. WHEW! A fantastic write-up on Claremont. (Please, in these trying times when things are all going so very wrong, a disclaimer of "One of your favorite writers is NOT dead, we're simply honoring his work" might be in order in the beginning paragraph. You had me worried! I had to search the 'net just to make sure!)

I met the man two years ago and he was very gracious.

Wow, I love his work with the Uncanny X-Men! Thanks for writing this, Banes.