Drama of the Historical 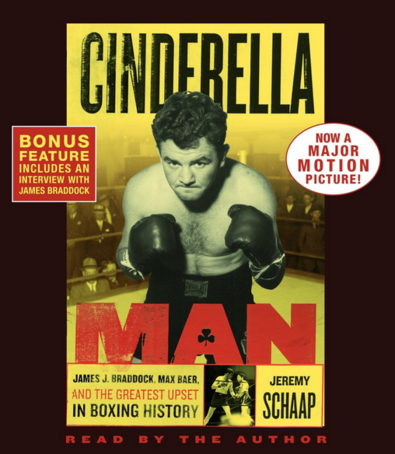 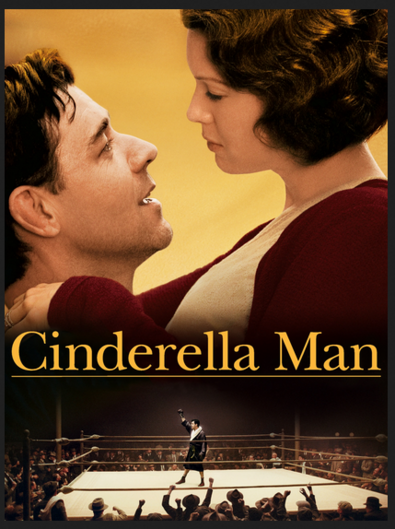 Historical Drama/period pieces present multiple issues for the writer/creator to deal with.

In talking about the drama in his movie “Cinderella Man”, Ron Howard said that the drama was built into the story itself. Meaning the actual true events. The moving radio broadcast where the Depression-Era boxer Jimmy Braddock said he was “fighting for milk”, meaning to feed his family, seems like a moment invented for a melodramatic screenplay. But apparently it really happened.

Howard took a similar approach with “APOLLO 13”, mining drama out of real life specifics. There was some artistic license there as well, I'm sure, but as I like to say whenever I'm backed into a conversational corner…“nevertheless.”

Granted, there is still a lot of shaping to be done to put true events, even very dramatic ones, into proper context to be effective in a fiction. What to show and what not to show, where the filmed story begins and ends, and where to use real-life moments and where to use artistic license.

Experience is subjective, of course. By definition! And the stakes that can seem like life and death for certain people, or at certain times in history, can become meaningless even a decade later.

Well - the specifics become meaningless anyway, or at least alien to modern audiences. The stakes need to be presented as universal. The specifics of the conflict might need to be explained to the audience, so they can follow the plot. Emotionally, deep down, human needs and wants are always the same.

Have you got a favorite “accurate” period piece?

They play this video in high school classes to teach about life during the Great Depression. Focusing on the life of a boxer during trying times in history—will be beneficial if the need arises again.

Ironclad about a castle holding out against King John. Other than one ridiculous battle it is a true story. Flesh and Blood with Rutger Hauer which puts you firmly into the early 16th century and the mercenary bands in Italy. Saw it around time I was in my Medieval studies classes so was able to check a lot of the references. The Charge of the Light Brigade (1968) Filmed on location and all accurate according to sources with only slight deviations for narrative.

Waterloo was good, yeah, and Battle for the River Plate too. I can't really think of too many good historical movies right now that I can verify... You're right about the challenges of updating the stories for modern audiences, and people's needs being much the same.

Zulu and Zulu Dawn. Waterloo. Thirty Seconds over Tokyo. Tora Tora Tora. Tora Tora Tora is especially amazing because nearly everything in the movie is verified history. All the little details are what really happened and not the scriptwriter trying to "improve" the real story.