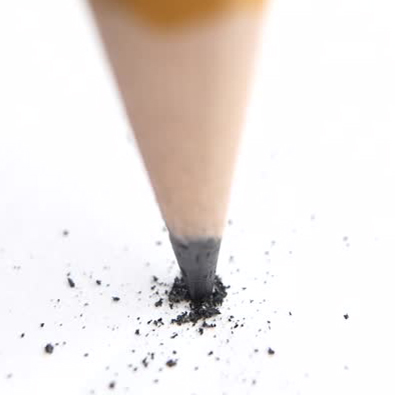 So here are some things to keep in mind when writing a breaking point.

The breaking point has to happen to your protagonist
This is your protagonist’s moment to shine; to really show that they have enough will to push through this intensely emotional stage of the story. This is moment in the desert where the devil is giving your protagonist an out and there’s a good chance they will take it. The stakes are bearing down on them and they have to make that crucial decision of whether or not they are going to continue or take their ball and go home.

This is the point where any claims about risk or uncertainty are bearing down
By now you should have been placing stakes, or risks, about the consequences of your character’s actions in the world. The breaking point is where those consequences are bearing down and your protagonist and they are going to get bitten in the ass.

Has your story reached its breaking point? How do you think your characters’ will react? Let us know in the comment section below! And join us on Sunday evening for our Quackchat at 5:30PM(EST)!

Ph has sever braking points the biggest one the death of a child... lan could no longer pretend that protecting his own was enough ..

I don't know if I ever do this with my characters... hmm, Maybe I did actually now that I think about it. Pink has had a couple of moments like this in previous chapters. It's very effective for building to the climax.

Somewhat related, I think, is what Alex Hirsch (Gravity Falls) said about writing the plot for an episode. Every episode has a moment-of-decision for the protagonist. If there's a B-plot, both plots have a moment for their respective protagonists. The decision has to be one that the audience could picture going either way. Ultimately, each episode needs to have a lasting effect on the story/characters.

I write a serial. Some of my characters have had big moments and some have hit breaking points of sorts. But in a series, sometimes things have to break and rebuild a few times.

If you have an ensemble cast you can do this moment more than once. Each one can have their own breaking point. You can also foreshadow it with a minor character reaching a breaking point early on. Done so many hard to pick a favorite but Interstellar Blood Beasts is up there. Tales of SIG was very deliberate as the protagonists were sort of leading the baddies along--