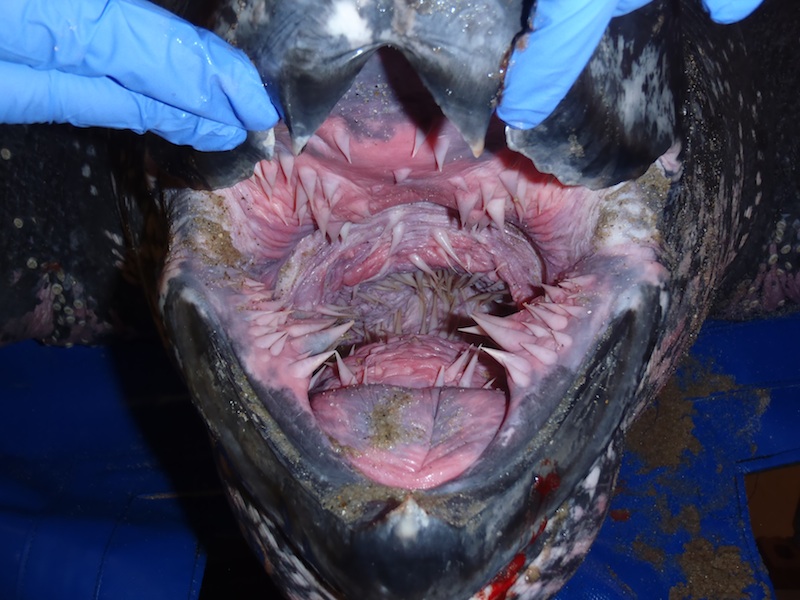 Holy Crap that's a Sarlacc - you live on Tatooine!!!

(online) posts: 27,796 joined: 1-2-2004
HAHAHAHAHAHA!
Sarlac or giant turtle mouth, you decide.
But it does a damn fine job of standing in for an evil vagina XD

ozoneocean wrote:
HAHAHAHAHAHA!
Sarlac or giant turtle mouth, you decide.
But it does a damn fine job of standing in for an evil vagina XD

All the barbs point inward, so you can come in, but it'll be a really painful and bloody day should you try to leave.

whaddafakk :|
i thought it was a Graboid fallopiancrusader wrote:
I live about 4 miles south of this place, in New York City

I live twenty-odd miles southwest of that palace of glass and steel in North Middletown, New Jersey. 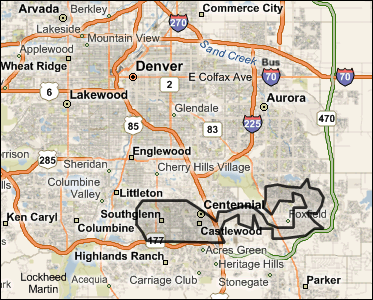 And this is how the flats across the street look like.

(offline) posts: 40 joined: 7-21-2007
I've been a bit on the move recently, so posting just one photo would be kind of lying. None of the places I live(d) really has a very impressive skyline, though, with the possible exception of Bremen, but I'd have to use a photo by someone else, and that'd be against the spirit of this thread, wouldn't it? Big towns and I just don't mix, for some reason.

Göttingen, Germany (until April last year and for most of this year from April) 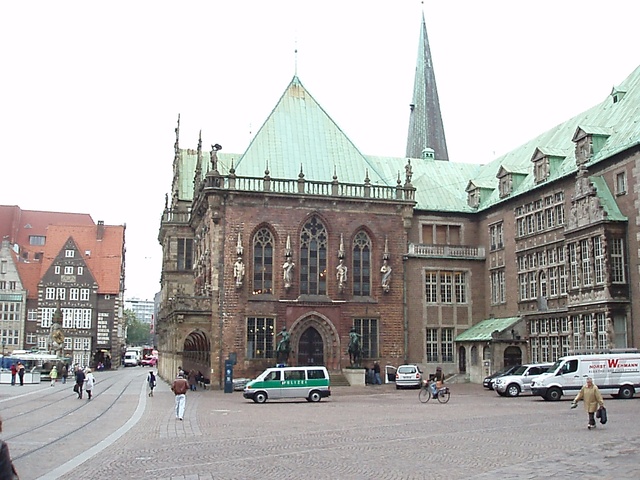 Bremen, Germany and vicinity (most of last year) 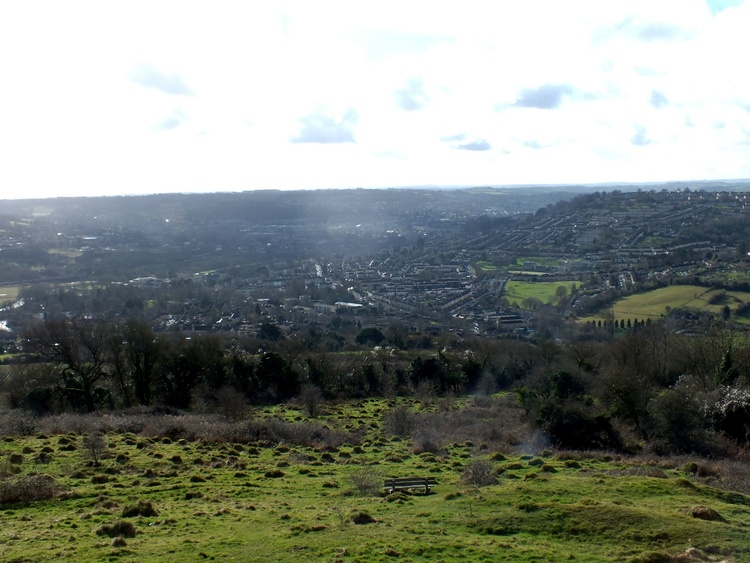 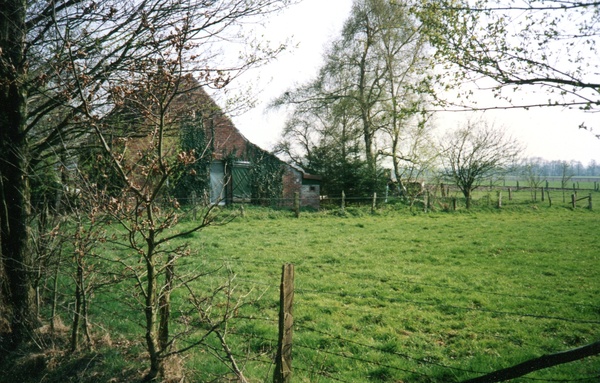 from the end of this year: somewhere out in the sticks in Lower Saxony (Northern Germany), if I get my way (and it looks very much like I will! Can't say where exactly, yet, but it'll be a bit more permanent.)

May I add, I'm pretty fed up with moving. It disrupts comicking like nobody's business.

This is The Palace of Culture and Science, it's not photoshop it really is highlighted that way right now :D 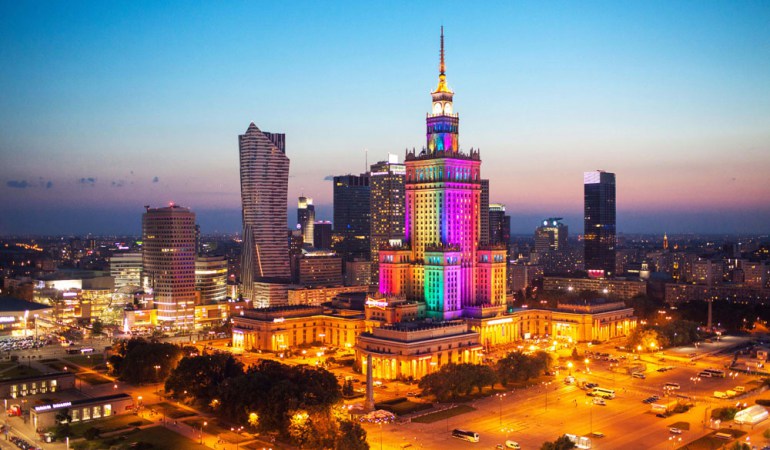 And this is the old town:) 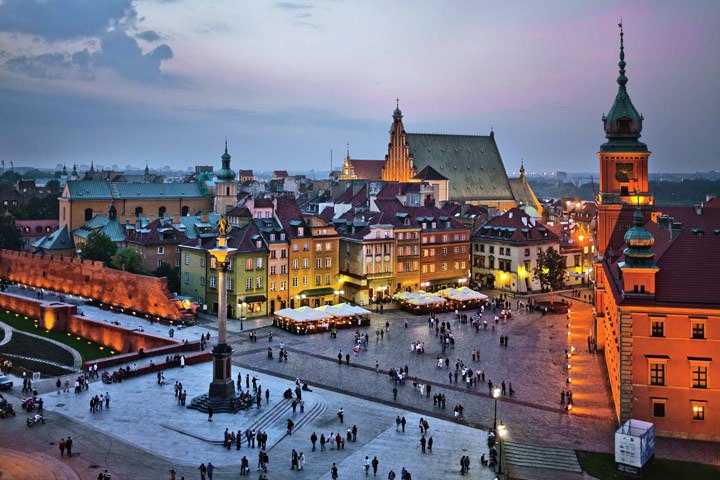 (offline) posts: 1,662 joined: 9-9-2008
Here's the local moated manor house, just around the corner from my gaff. Henry VIII used to own this apparently. And this is one of my favourite hangouts: it's the spot where Lord Byron used to sit daydreaming as a boy. Just out of sight behind the two stones on the left is this fantastic gravestone of Thomas Port, who died tragically after falling under a train. You can't make it out it from the photo, but the inscription reads:


Bright rose the morn and vig'rous' rose poor Port.
Gay on the Train he used his wonted sport:
Ere noon arrived his mangled form they bore,
With pain distorted and o'erwhelmed with gore:
When evening came to close the fatal day,
A mutilated corpse the sufferer lay.

(online) posts: 2,751 joined: 5-29-2007
I'm going to cheat and use a photo from the local paper because it's dark and I'm lazy. And because one of those little white roofs in the background is my house, and the other two are the farmer and his barn.

Probably the most exciting thing about this chunk of Iowa is that I can technically go duck hunting from my front porch if I should ever feel the need. 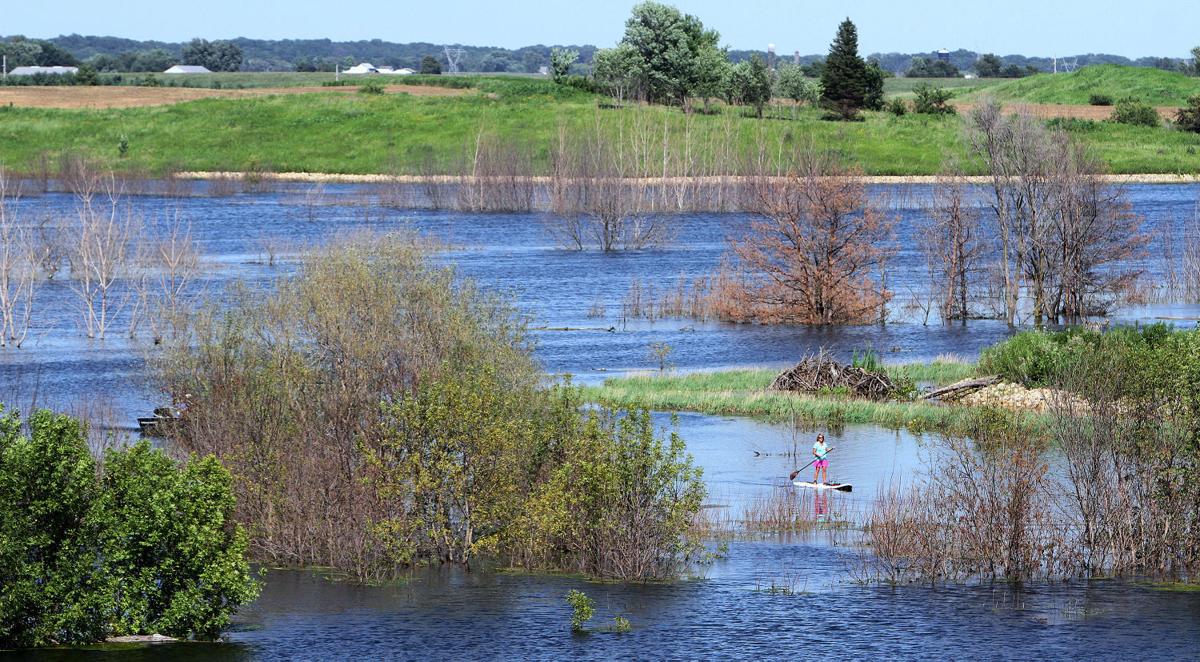 Szyszka666 wrote:
Hi,
I'm from Poland and this is our lovely capital city where I live - Warsaw:

I love Poland! Such a beautiful and friendly part of the world.

My sister's currently based in Bath - it's a pretty unique place, right? Incredible history and a real sense of character in all the architecture. Also where she lives is super quaint with lots of swans, apparently. 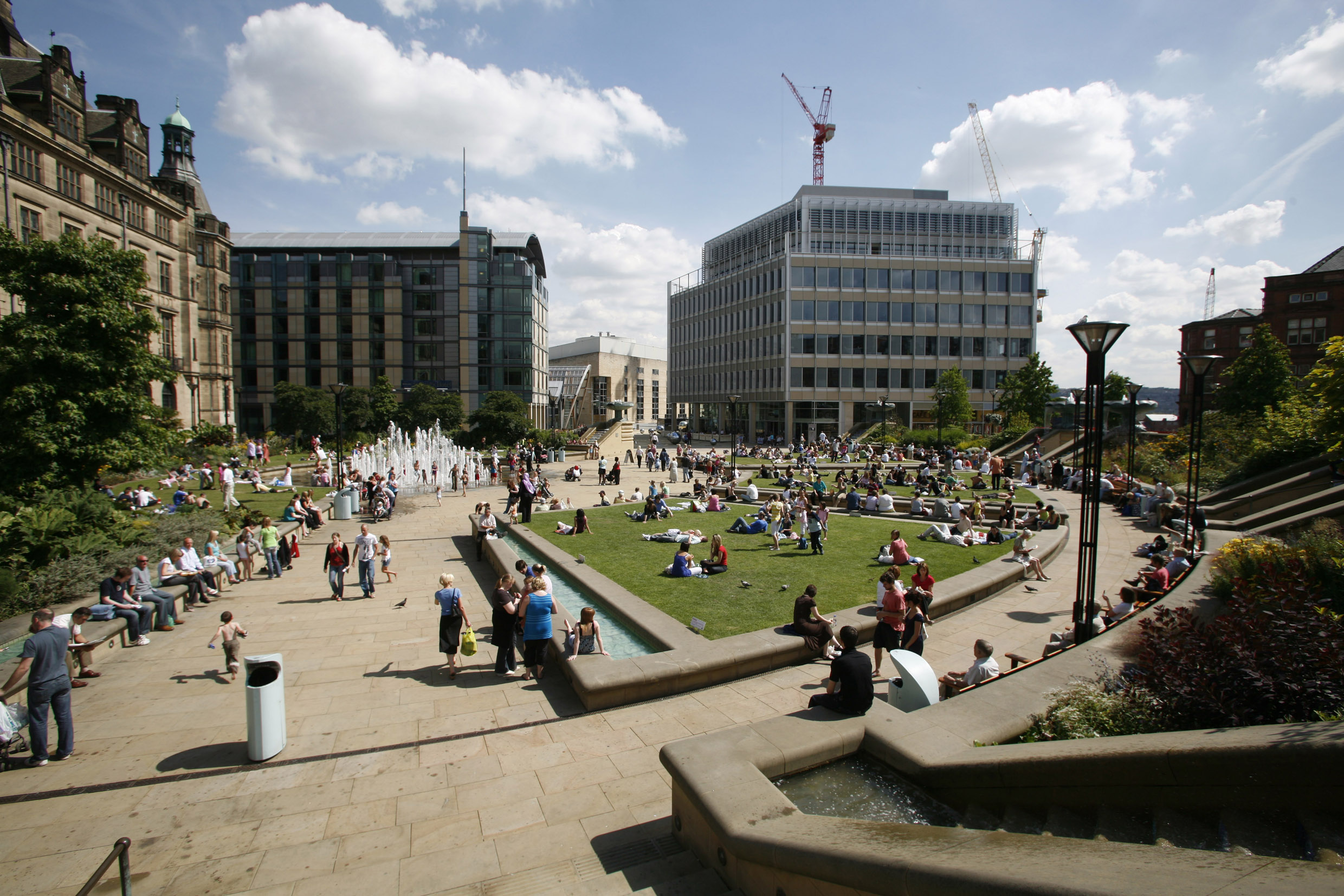 Here's a particularly flattering shot of Sheffield, UK where I am. Quite average post-industrial northern city on the surface; vibrant cultural hub underneath it.

(online) posts: 27,796 joined: 1-2-2004
Another pom!
We have a lot of poms and people considering moving to the UK for various reasons, haha, the Brits are taking over :D

It's true those, so many active members are Brits! I'll have to visit one day and see if I can scrounge the antique shops for old swords. A slice of Medieval life in the midst of the the modern day. Time for the Pied piper of Harrow .

(online) posts: 307 joined: 8-28-2010
Vancouver's busy Hastings Street at rush hour and wouldn't you know it, a Rapid Transit vehicle has broken down right in middle of intersection! moizmad wrote:
Vancouver's busy Hastings Street at rush hour and wouldn't you know it, a Rapid Transit vehicle has broken down right in middle of intersection!

NOT to worry, looks like they're bringing in a fresh pair of oxen to get the tram moving again. View from my kitchen window.
link
‹‹ previous 1 2 next ››
Your ad here, right now